Adam and the Passion for his sport 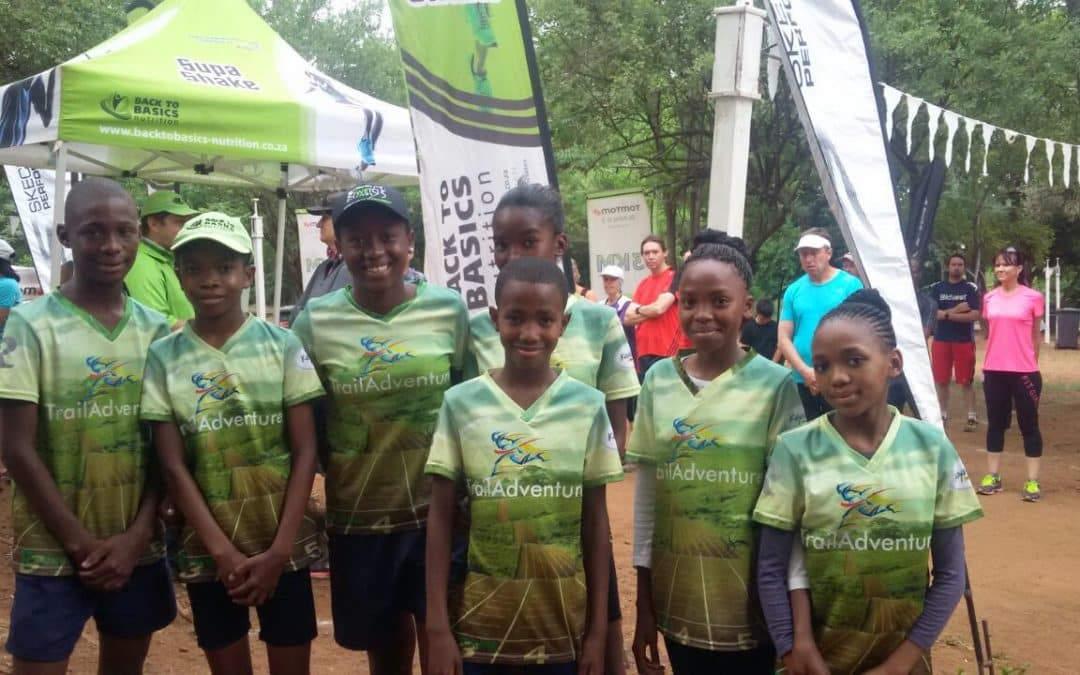 Adam Maroko is an active trail runner who is always trying to improve his running time so that he can build his brand in encouraging others who come from the same back ground that they can also achieve big in life.

Since Adam has been educated on good nutrition and started using Supa Shake and Supa Energy from Back to Basics Nutrition SA as a supplement for his training, he has improved his running time and his eating habits.

We all know that good nutrition results in good performance. And this was exactly what happened with Adam.

He is a very strong and skilful runner and enjoys challenging himself on longer distances like Marathons and Ultras. 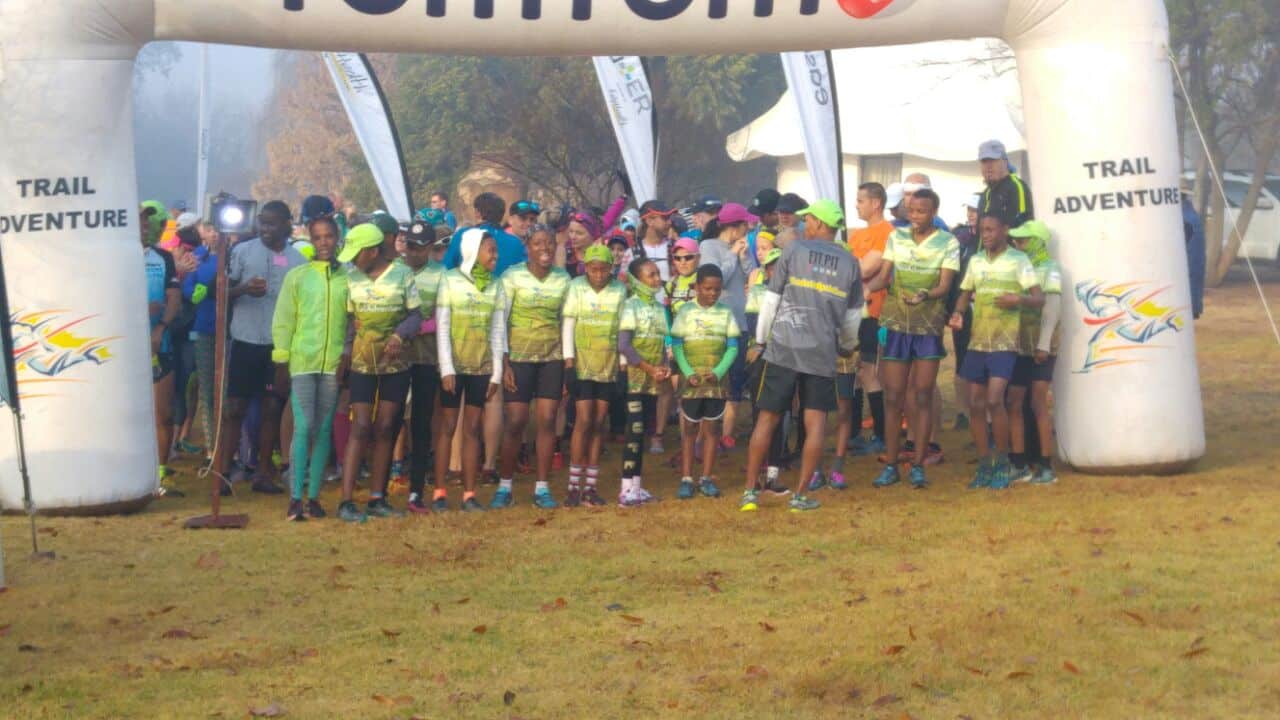 In his spare time, Adam trains underprivileged children from his community in Krugersdorp to become very good runners. Adam has been training the children for a long time and he studies each and every one to understand their behaviour. He determines in their performance and behaviour when they are having good days and when the training is a bit harder.

He needs to know what the children’s abilities are so he can strengthen them and know their weaknesses to improve them.

Ultimately he wants to help these children develop into great athletes and to encourage them to achieve better in life.

For Adam, the children he trains are his life. They all have loads fun times together and the children are all very entertaining with their own personalities during training sessions. Many of the children he previously worked with have achieved provincial colours in representing Central Gauteng at the South African league.

Just to mention a view of the achievement some of the current children training with Adam have achieved.

This group of children won the award for the most promising up-and-coming younger athletes and Adam is very proud to be the coach of such determined children who want to make a difference in their community and in themselves. 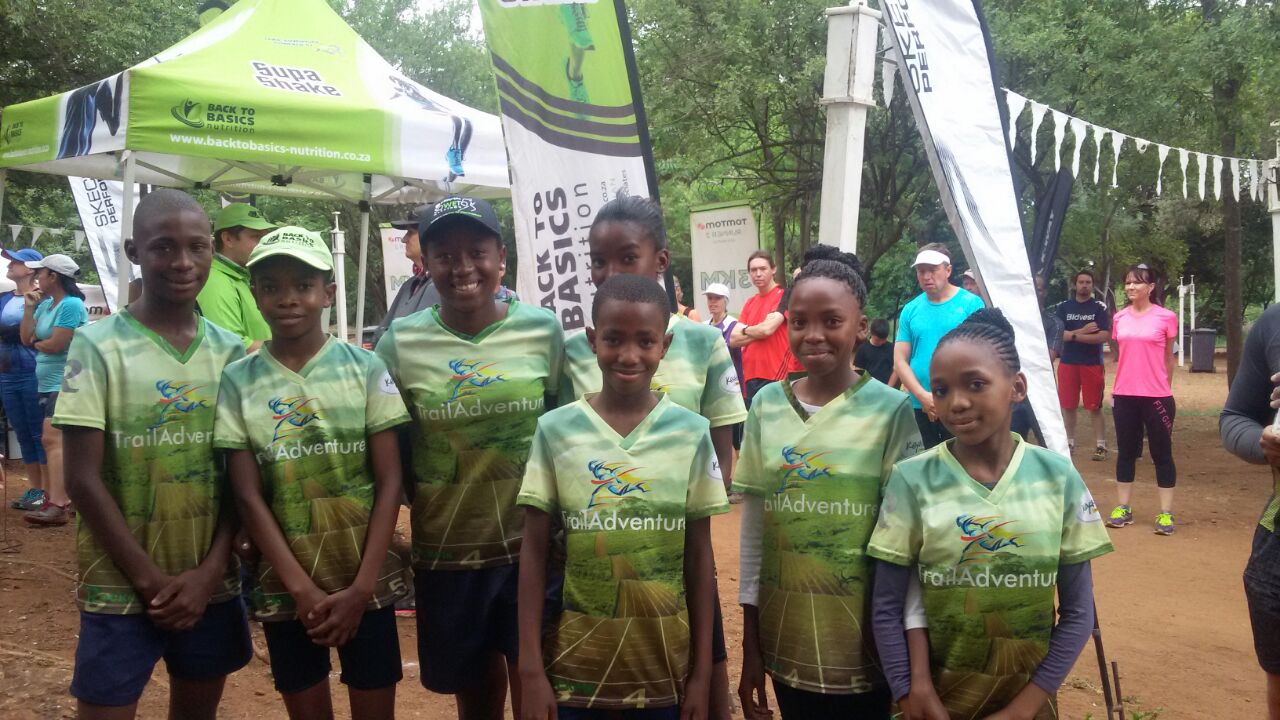 When training a group of children like this takes loads of time and patients which Adam does have and is happy to do. But you also need to allow these children to compete in various events.

TrailAdventure and TradeUniPoint have made it possible for the children by allowing them to run at no cast at all the events and even helping them with transport to some of the events.

This helps the children to develop their competitive instinct and because it is in a different setting as their normal training venue it allows them to develop other skills which in the end improve their performance as young athletes. However, due to transport limitations Adam is not always able to take the children to the events and hopes to get a vehicle donated for his training school that can be used to transport the children and himself to the events.

Adam is also in the process of applying for a Non-Profit Organizations Number for his training school to help collect food donations for the children to help them achieve adequate nutrition for development and training.

TrailAdventure has helped a lot with the children by getting Sketchers to give them shoes to run with and TradUniPoint for running shirts. Now they do not have to run barefoot anymore.

The children are our future and Adam gives them his time and effort to help them improve their living, change their surroundings and change their lives so they can become what they want to be.

Adam does all of this because of the love he has for his community and says: “I was thought that giving back to the community is the best thing you can do.”